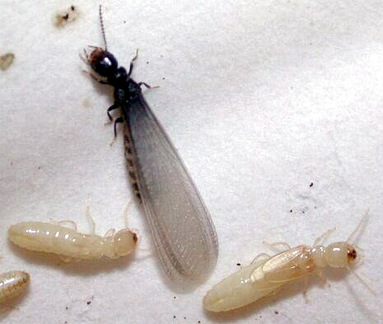 As we start sliding out of the winter months and the weather starts to get nicer, termites begin to become more active. They’ll quietly work along, multiplying, and preparing the next generation of alates (young king and queen termites) to leave and start their own colony. The number of alates will build up in mature termite colonies, and when the weather is right, they’ll burst from their colonies in large swarms of flying termites.

The timing of termite swarming is a directly related to the weather. Termites have delicate bodies. They like warm temperatures. They don’t like to be out in the open. And they avoid direct sunlight, since the heat will quickly kill them. So termite swarmers need ‘ideal’ conditions when they leave the nest and take flight.

So what are ideal conditions? Simple: a warm, moist day.

A spring day after a rain storm creates the prefect environment for swarming. Typically, swarming will happen towards the early evening hours. Under these conditions, the moisture in the air after a rain storm helps the termites keep their bodies from drying out while they are out of the nest.

February – In warmer southern areas of the United States, termites can start swarming in early February. 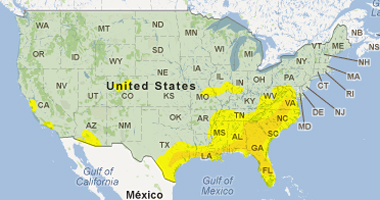 March – For most of the U.S., termite swarming season starts ramping up in March. 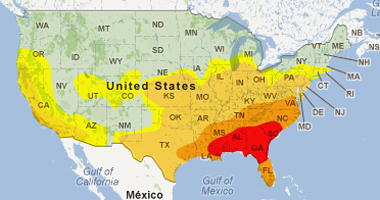 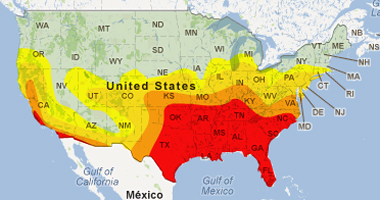 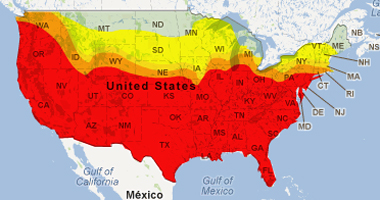 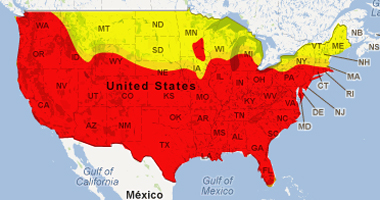 May – Towards the end of May the swarming season starts coming to an end, as the hotter summer months start to roll around. 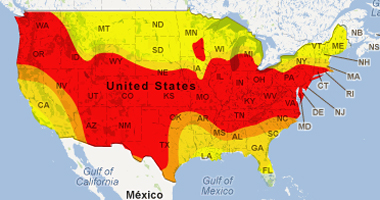 June – By June termite swarming season slows down and is pretty much done. 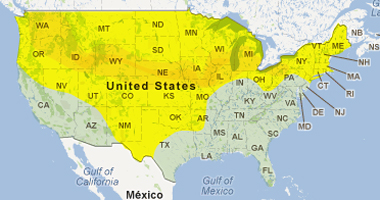 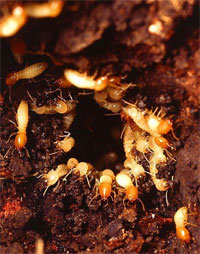 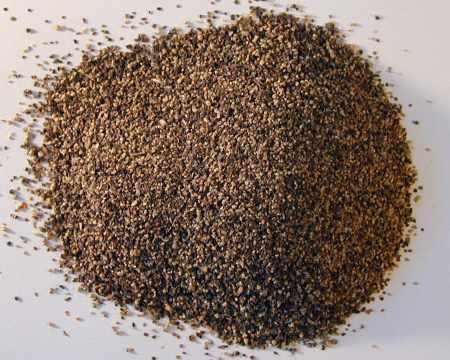