How to Use Termite Baits

First, termites are social insects with clearly defined hierarchical structures. Like ants and bees, they use a colony to reproduce and feed one another. Worker termites gather food for the colony and feed it to the soldiers and reproductive male and female termites in the colony. This organization is designed to make the strength of the colony as a whole benefit the individual termites, since lone termites would be unable to fend for themselves.

How Do Termite Baits Work?

Termite baits exploit this structure by targeting the worker termites who represent the entire food source for all of the colony. By attracting the worker termites and poisoning the food source, termite baits aim to kill the whole colony through this food source because it reaches the entire colony. This is theoretically more efficient than other do it yourself methods like chemical barriers that create a border that kills encroaching termites because it targets the entire colony, not just the workers who travel in and out of it.

Termite baits are composed almost entirely of insecticides. They are not detectable by termites from a distance, since termites are blind and cannot smell their food sources. The baits are encountered like any other food source: they are discovered by the worker termites and harvested during their foraging explorations. Therefore, these baits must be places in many locations. The baits are usually in the form of stakes that are bored into the ground or placed in pre-drilled holes. These stakes are then discovered by the termites and harvested so that the insecticide is returned through the colony. Usually the insecticide kills over a longer period (up to two weeks) so that it can kill termites beyond those that do the foraging.

How Well Do Termite Baits Work?

The effectiveness of these termite baits is conditional on several things. First, the stakes must be discovered, since they do not attract termites. Second, they must be returned to the colony, and the insecticide must reach all parts of the colony to ensure its destruction. Finally, it requires constant monitoring by the user to find out if the bait is being eaten so that more stakes can be placed around “active” baits. Even if all of these conditions are met, there is no guarantee that the termites are not using this food source in addition to a residential food source. 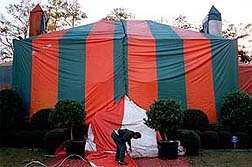 Preparing a House for Termite Fumigation 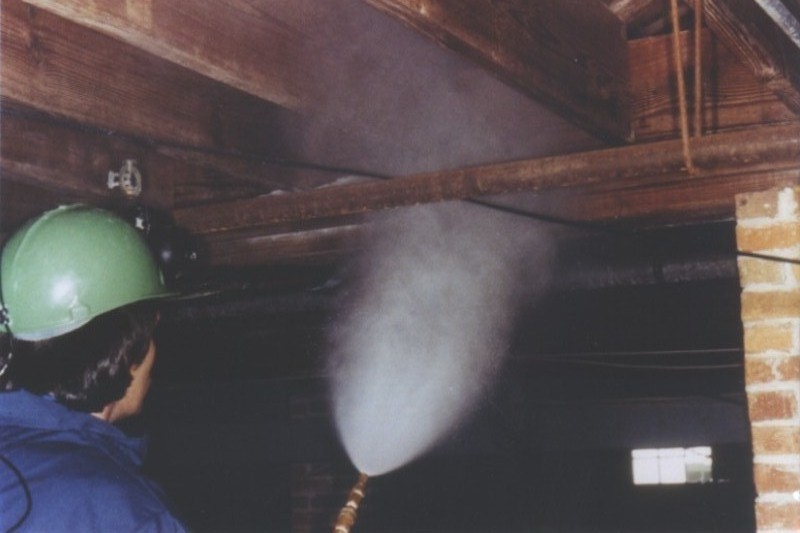 How to Get Rid of Termites 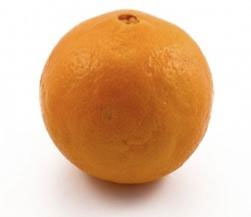 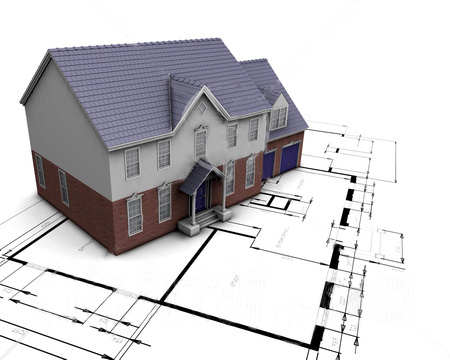 Termite Prevention: Keeping Termites Out of Your Home